Max Planck Unit for the Science of Pathogens 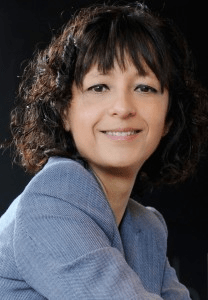 The CRISPR-Cas9 discovery: Past and Forward

Emmanuelle Charpentier, Ph.D. is Founding, Scientific and Managing Director of the Max Planck Unit for the Science of Pathogens and Honorary Professor at Humboldt University, Berlin, Germany. Prior to her current appointments, she was Scientific Director at the Max Planck Institute for Infection Biology, Berlin; Alexander von Humboldt Professor, Department Head at the Helmholtz Centre for Infection Research, Braunschweig and Professor at the Hannover Medical School, Germany; Visiting and Associate Professor at the Laboratory for Molecular Infection Medicine Sweden (EMBL Partnership), Umeå University, Sweden; Assistant and Associate Professor at the Max Perutz Labs, University of Vienna, Austria. Emmanuelle held several research associate positions in the US: The Rockefeller University, New York University Medical Center and Skirball Institute of Biomolecular Medicine, New York, and St. Jude Children’s Research Hospital, Memphis. She received her education in microbiology, biochemistry and genetics at the University Pierre and Marie Curie and the Pasteur Institute in Paris, France. Emmanuelle has been widely recognized for her groundbreaking research that laid the foundation for the revolutionary CRISPR-Cas9 genome engineering technology. She has received numerous prestigious international awards and honors and is an elected member of national and international scientific academies. She is co-founder of CRISPR Therapeutics and ERS Genomics with Rodger Novak and Shaun Foy. More information about Emmanuelle is available at 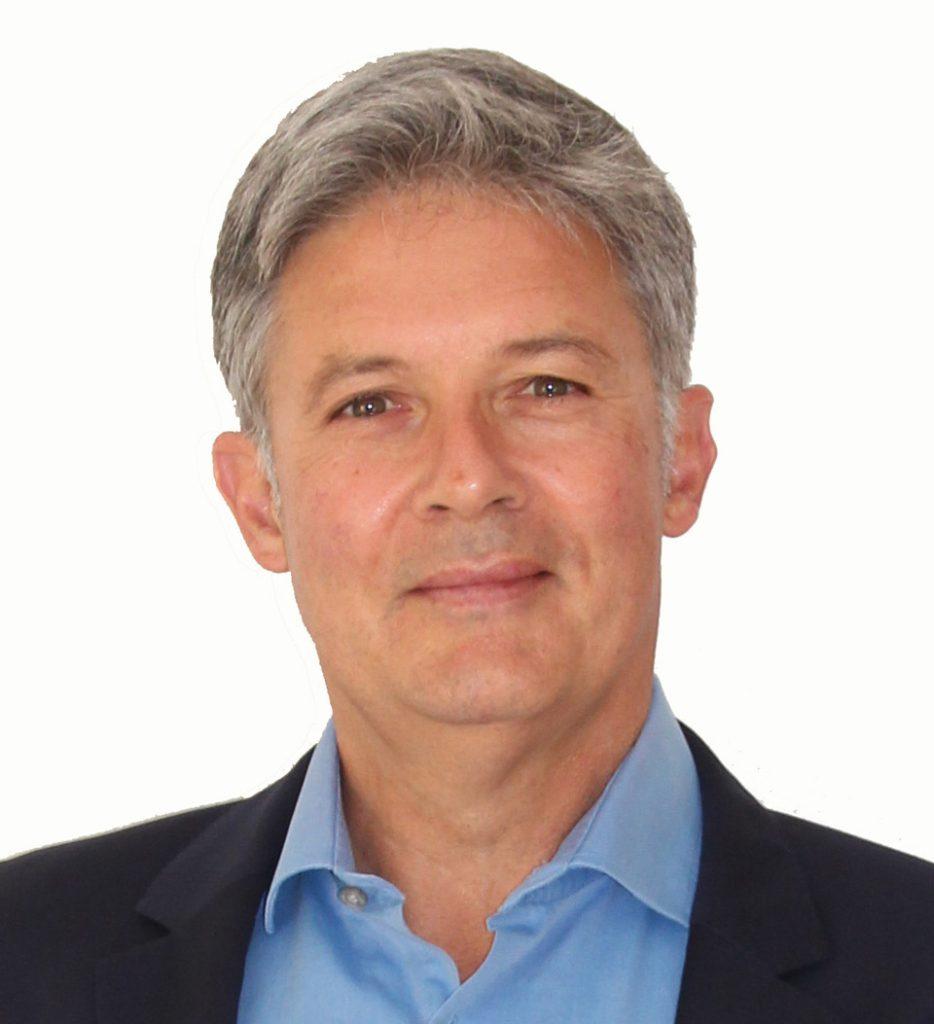 Eckhard Wolf studied Veterinary Medicine at the LMU Munich, Germany (1982-87). Since 1995 he is Full Professor and Head of the Institute for Molecular Animal Breeding and Biotechnology, since 2003 Director of the Laboratory for Functional Genome Analysis (LAFUGA), and since 2014 Director of the Center for Innovative Medical Models (CiMM), LMU Munich. His lab is specialized in the generation, characterization and implementation of genetically engineered pigs as disease models (diabetes mellitus, rare monogenic diseases) and as organ donors for xenotransplantation. He leads the large animal platform in the German Center for Diabetes Research (DZD) and is Spokesperson of a Transregional Collaborative Research Center “Biology of xenogeneic cell, tissue and organ transplantation – from bench to bedside” funded by the German Research Council. E.W. is Member of the German National Academy of Sciences – Leopoldina, Corresponding Member of the Austrian Academy of Sciences, and Diplomate of the European College of Laboratory Animal Medicine (ECLAM). 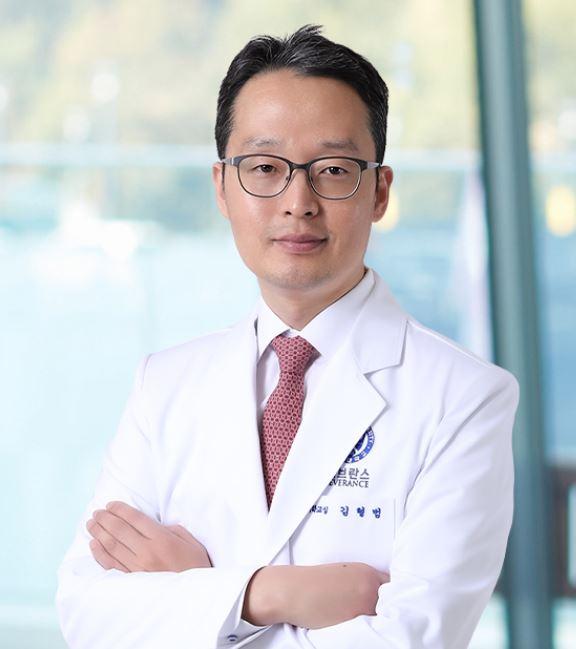 Kim is a professor in the Department of Pharmacology, Yonsei University college of Medicine, Seoul, South Korea. He received his M.D. in 2001 and Ph.D. in 2006 from Yonsei University, Seoul. During his Ph.D. programme, he studied tissue engineering using mesenchymal stem cells and biomaterials. After postdoctoral training at Emory University, Atlanta, Georgia, USA, in the field of stem cell biology, he became an independent researcher in 2010, when he changed his research field to genome editing. His laboratory is interested in genome engineering in several types of cultured cells (including stem cells) and in mammals, as well as in the development of CRISPR-Cas-based high-throughput methods for genetic studies.
His group developed a high-throughput method for profiling Cpf1 activity in human cells. Furthermore, his group also developed deep learning-based computational models predicting Cpf1 activity at endogenous sites with unprecedentedly high accuracy. Recently, his group generated computational models that predict the efficiencies of various Cas9 variants in a highly comparative manner and expanded the high-throughput evaluation and computational modeling to base editors and prime editor 2. His group has also generated a CRISPR clock that enable recording elapsed time into integrated DNA sequences of live mammalian cells. Ongoing projects in his lab include the development of potential therapeutic applications of CRISPR-Cas9 to various genetic diseases. His group will continue the research to improve or develop genome editing tools for biomedical research and biotechnology and apply these advanced genome editing methods as therapeutic modalities for various diseases.